This is the daddy, this is the beast that will blow just about any circuit car in world away.No shit this car is by far the best circuit car (with roof) I have ever driven.It is a proper circuit built R34 Skyline, all suspension links, bushes, suspension arms, trick dampers, mega brakes, role cage and an engine from hell.This is the recipe for this track monster, in alot of ways it reminds me of the Runduce Evo but it corners slightly better, brakes better,better high speed stability and that MONSTER of on an engine  just pulls like a steam train.

The engine originally is a 2568cc RB26 engine as Nissan invented it, but now its an RB30.Yes a 3,0 liter engine with a monster T88-34D turbo fitted to it.The engine has monstrous power from 4000 to 7700 rpm and combined with its 6 speed gearbox and shorter final drives there is always a correct gear for the corner ahead.My first impression when I saw this car was that it would be fast but act quite heavy compared to the Runduce Evo.On my first ever lap with the car something was not right, this "heavy" car could change direction as quick as lightning and was stopping from 250 km/h almost like a single seater, no shit I could not believe it.

This is the kind of car that can break a Nurburgring "big circuit" lap record and win major events like Hockenheim tuner GP and STILL have a number plate fitted.Thats right this was actually a street car back in Japan, the previous owner lived near a circuit and he got beaten both on the winding roads to the circuit and at the circuit by his track day friends, so he contacted our partner Nagisa Auto in Japan and had them build him a JGTC like car with 800 hp, only it still had to be road going.

That's what they did and here it is, and now, even better believe it or not.From my Kismo GTR I had learned alot of things and have now applyed them to the car as well, I have made the throttle respons better, brakng system better and a slight increase in power "as if it needed it".

Believe me, if you enter a competition and you see me, or any other with this car, save your entry fee, you will loose, its an absolute weapon. 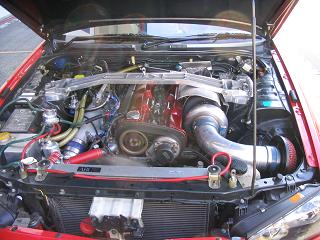 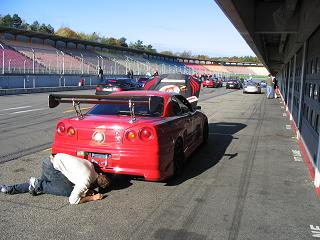 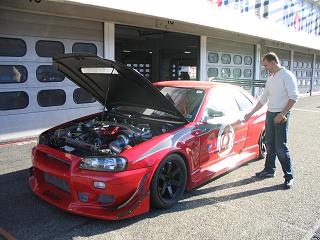 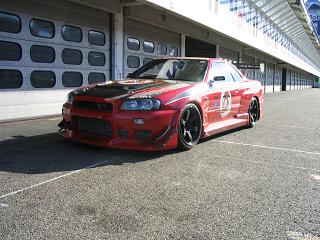 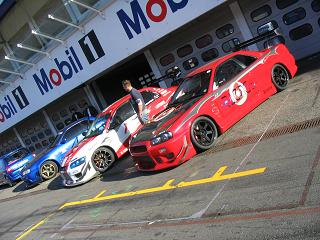 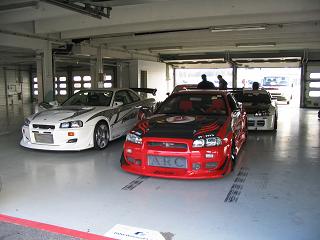